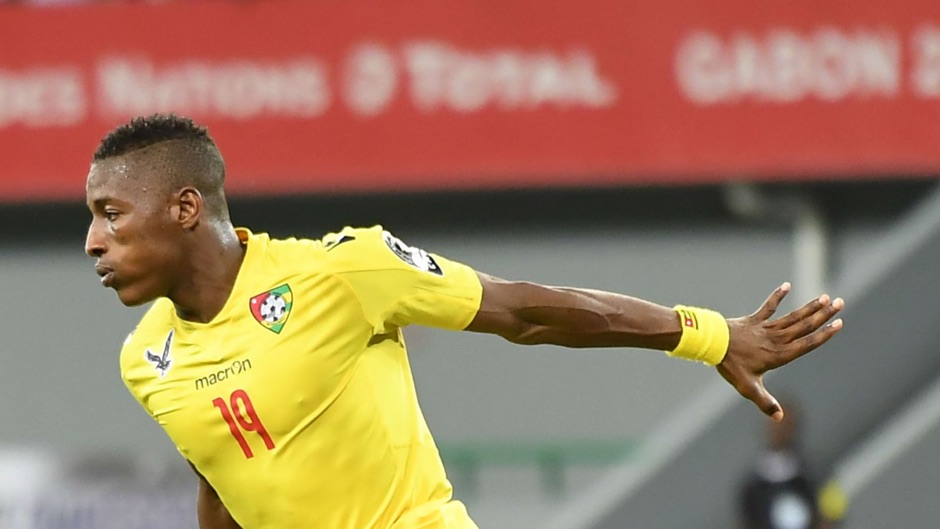 Zamalek Closing in on Togo International

Zamalek are believed to be keen on signing Laba Kodjo to their roster, as suggested by media reports in Cairo.

His Moroccan side RS Berkane are believed to have received a bid from the Egyptian Premier League giants.

The 27-year-old forward impressed with his performances this year during Berkane’s CAF Confederation Cup campaign, and as a result, a number of clubs have been reportedly interested in his services.

Belgium side Antwerp is one of the clubs believed to have been keen on signing the player, while there have been reports of interest in the striker from clubs in Portugal and Switzerland.

“Kodjo had already set his mind on joining Zamalek, who currently sit third in the league with 66 points and three games in hand,” Egypt website KingFut  reports.

The former US Bitam hitman has so far scored 18 goals in Botola and has contributed four goals in four games in the CAF Confederations Cup – the African equivalent to the Europa League.

Zamalek are set to face RS Berkane in the second leg of the Confederation Cup final on May 26th.

They lost the first leg 1-0 away from home, thanks to a Laba Kodjo goal in the dying moments of the game.