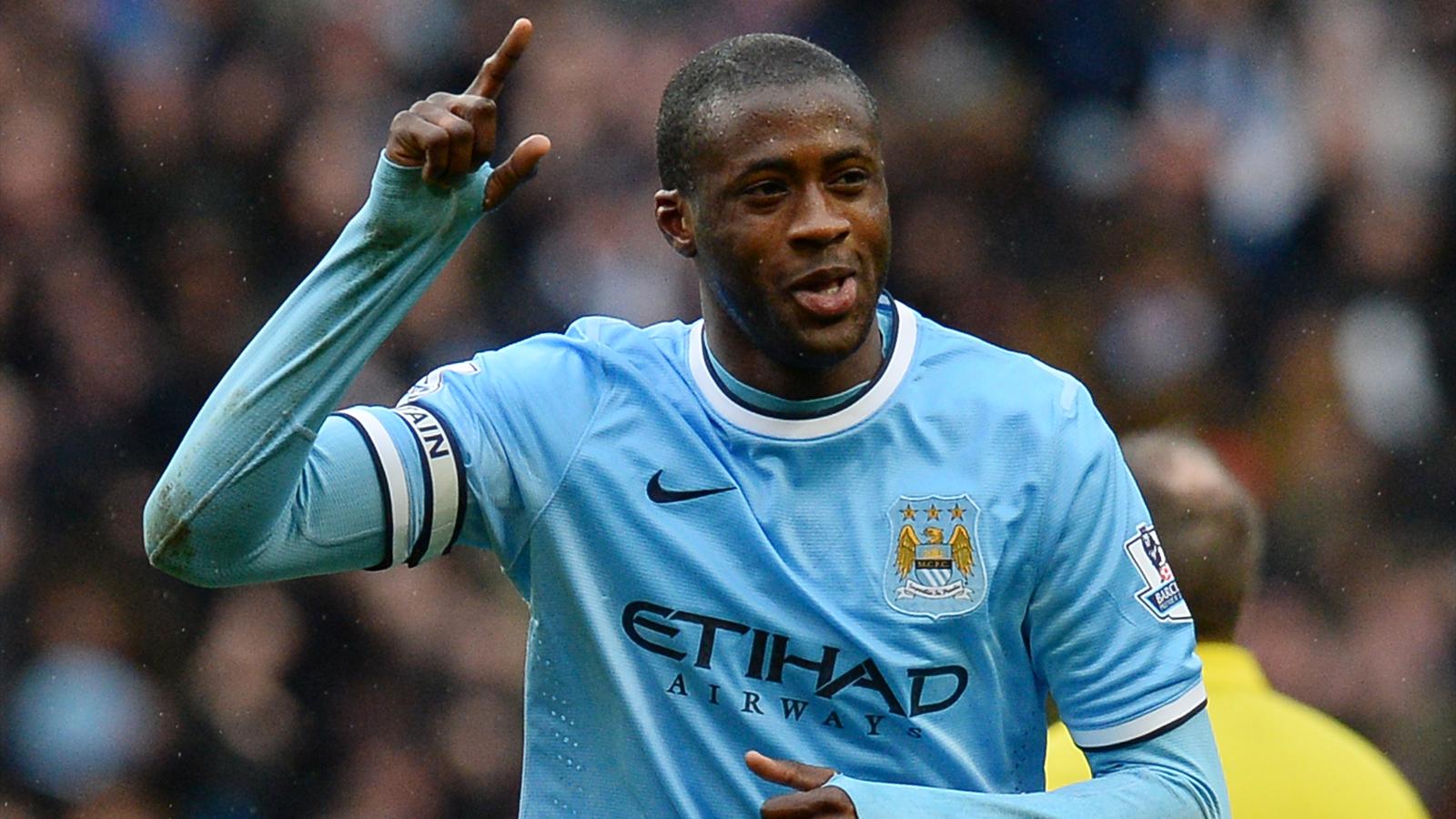 Often referred to as a "human train," Yaya Touré is one of the most versatile footballers on our list of all-time greats. Touré often switches from offensive to defensive stances and plays several midfield positions. He has a powerful striking ability, often resulting in goals from afar. Touré was born in 1983 and currently plays for the Ivory Coast national team and Manchester City. He has played in six Africa Cup of Nations matches, finally winning in 2015.