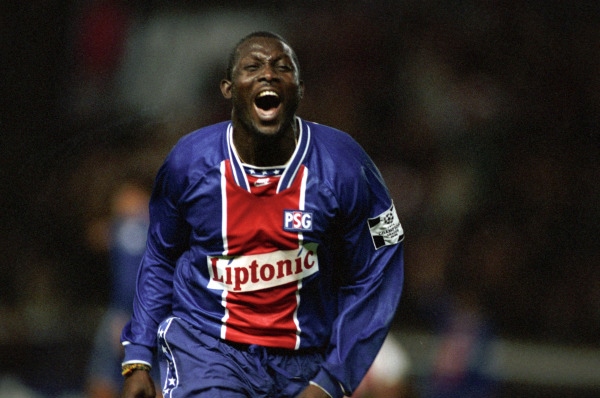 Born in the slums of Monrovia, George Weah started playing football at age 15 through a youth club. His skills progressed, and opportunities followed. At age 22, Claude Le Roy, the national team coach for Cameroon, recruited Weah. Weah honed his skills even further, becoming a key contributor and helping the team to win the French Cup in 1991. When he switched teams, he took his championship skills with him, helping Paris Saint-Germain win the French Cup in 1993 and the Ligue 1 title in 1994. He did it again in 1994-1995, ultimately being crowned the African, European and FIFA World Player of the Year. His prowess on the field continued with stints with AC Milan, Chelsea, Manchester City and Marseille, and Al-Jazira.

Weah is also beloved off the field for his ambassadorship in the fight against HIV/AIDS and personal investments in Liberia's national team, the Lone Stars.