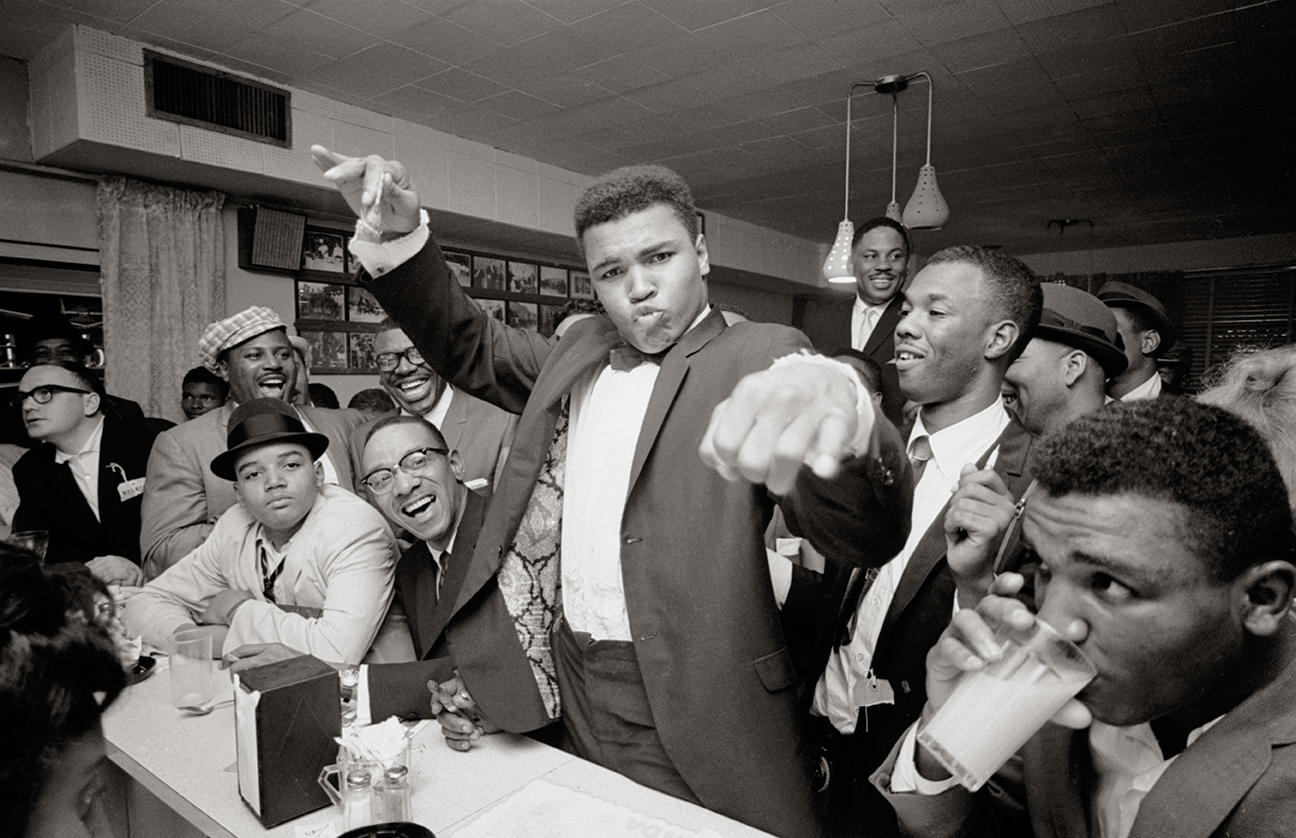 The kid named Cassius Marcellus Clay, Jr. (January 17, 1942 – June 3, 2016) from Louisville, Kentucky grew up to become the greatest of all time as he constantly reminded us all. He was an icon with riveting moments and a cultural impact that transcended the sport of boxing.

Muhammad Ali started boxing at the tender age of 12 as an amateur and became a heavyweight champion after knocking out Sonny Liston. Ali will be remembered for so many things—for some, his sharp tongue, quick wit, the taunting of opponents and the classic interviews with the legendary sports journalist, Howard Cosell.

The Rumble in the Jungle

For many Africans, The Rumble in the Jungle was one of the biggest sporting events on the continent, eclipsed only by the 2010 World Cup in South Africa. The fight between Muhammad Ali and George Foreman – the most menacing fighter in the sport at the time who obliterated his opponents in fewer rounds than any boxer – was held in Kinshasa, Zaire, now the Democratic Republic of Congo.

Many boxing experts thought Ali was out of his mind when he agreed to fight a young, unbeaten George Foreman. Foreman had just wrecked Joe Frazier, a man who defeated Ali decisively in his comeback fight from a three-year ban for refusing military induction. According to an article in The Fight City about the documentary When We Were Kings,

"Prior to the bout, Ali’s room was likened to a morgue because of the pervasive feeling amongst his handlers that he was about to receive a beating."

Ever the crowd-pleaser, Ali quickly gained the admiration of locals as a son of Africa while depicting Foreman as a foreigner. He learned how to say 'kill him' —all in good fun— in the local language and started the memorable chant 'Ali booma ye' (Ali kill him). For Ali, he was finally back home with his people. He referred to the historical event as “the first assembly of the American black man in Africa in the history of the world.” Having been listed as a 4-to-1 underdog leading up to the fight, Ali surprisingly defeated the young and powerful Foreman.

Muhammad Ali was a man of character, faith and principle even if it meant losing his entire career. In a time when money is the name of the game, today's athletes could learn a thing or two from Ali.

As George Foreman told the BBC:

Guardian boxing correspondent Kevin Mitchell and columnist Gary Younge reflect back on the life and career of the self-proclaimed greatest boxer of all time, Muhammad Ali 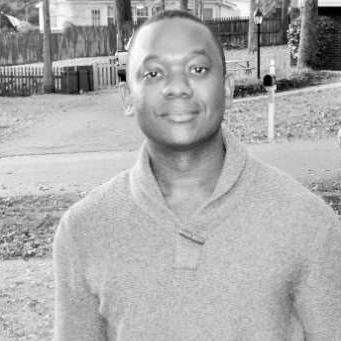