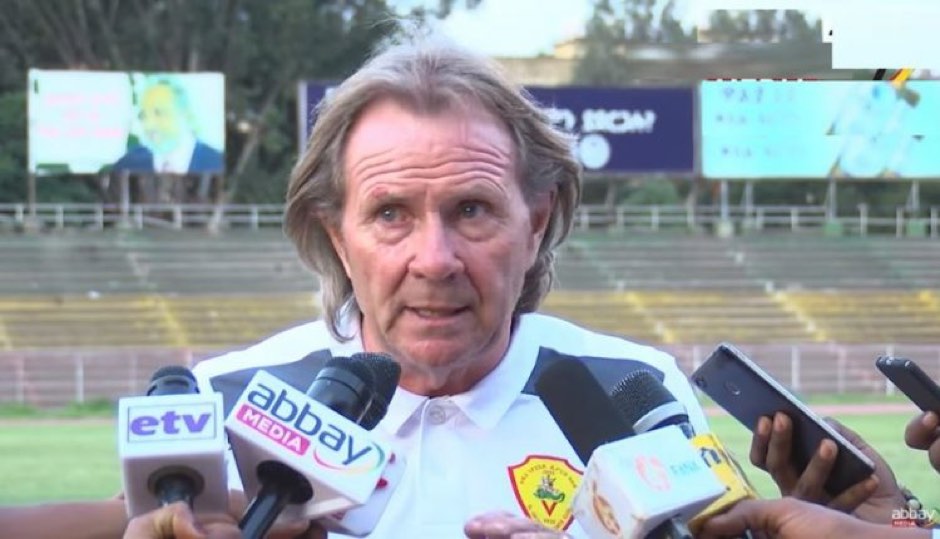 The English coach did not attend the team training season on Thursday at Addis Ababa Stadium, with his assistant Zerhiun Shengeta taking boys through their pieces.

“He has resigned but is yet to meet the chairman of the club over the same,” a source from the team told Ducor Sport on Thursday.

When contacted, club chairman Ato Abinet Gebremeske promised to return our calls as he was "held up in a meeting."

St George have lost out in the Ethiopia Premier League title chase, as they are currently fourth with 39 points, nine adrift league leaders Mekelle Kenema, with six games to the end of the season.