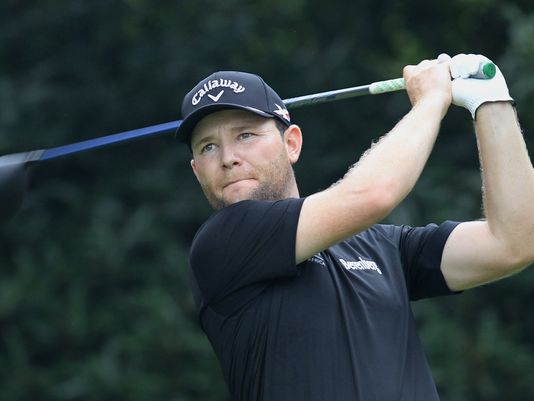 “The most important shot in golf is the next one.” – Ben Hogan

Currently ranked 16th in the World Golf rankings, Branden John Grace is the recent winner of the PGA tour title.

Known for his ability to get up and down from some difficult locations, Grace did just that to secure his first tour title.  “His short game was nothing short of amazing, as he saved par several times during Sunday's final round to maintain his advantage en route to the victory.” Mark Aumann PGA.com’s interactive producer said of the South African.

Branden John Grace was born on the 20th May, 1988 in Pretoria, South Africa and currently plays on the European Tour, PGA and Sunshine Tour. He turned pro in 2007. He was awarded the Gary Player Trophy for being the player with the leading stroke average in a minimum of nine tournaments on the Sunshine tour in 2011 and later secured his European Tour card for a second time in 2012 by finishing in the top 10 at qualifying school.

In 2012, the South African became the first player in the history of the European Tour to win his first four European Tour events  (Alfred Dunhill Links Championship, Volvo China Open, Volvo Golf Champions, and Joburg Open) in the same year. Only two players have won three European Tour titles in a single season at a younger age.

In January 2016, Grace became the first player to defend his Qatar Masters title since the tournament began in 1998, the highlight being, smashing his tee shot 327 yards on the par-5 18th, followed by an iron to 30 feet away and two-putting for a birdie. “It is every player’s dream to retain the trophy,” he said.

“Every time you win, it is very special.”

The 28-year-old is a serious Majors championship contender and believes he now knows what to do. Speaking to Golfing world, he said, “the main thing for me is trying to be consistent and there for as long as I can. I’ve had a full year now of being in the top 15 in the world and that’s been one of the goals,” he added. “I’ve had a good couple of years on tour and I’m excited to get that chance to compete in the Majors”.

Grace’s best shot is a “stinger” otherwise known as the punch shot, which comes as no surprise as his golfing heroes are; fellow South African Ernie Els and fourteen-time Major champion Tiger Woods – Woods popularized the term and the shot.

The South African has been a contender everywhere he has gone. His fourth place (T4) finish at this year’s PGA Championship on the Baltusrol Golf Club Springfield, New Jersey behind Jimmy Walker,   Jason Day and Daniel Summerhays  makes him more hungrier to win the Major title. His potential which is backed by a total of 11 career wins leaves little doubt that he will secure the maiden major title in the not so distant future.

He took part in the recently concluded DP World Tour Championship in Dubai and finished the tournament ranked 7th. 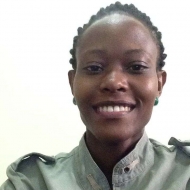