South Africa have named an unchanged side from matchday 23 to face off with New Zealand in Pool B’s opening World Cup encounter.

The Springboks coach Rassie Erasmus will maintain the squad that beat Japan 41- 7 two weeks ago in a warm-up game. The gaffer insists the team ‘has what it takes’ and will be heading into the fixture with ‘consistency’ and ‘momentum’.

Naming an unchanged line up is so rare that this will be South Africa’s first unchanged side since the last Rugby World Cup in 2015, 51 matches ago.

The group determining encounter is the fifth meeting between the joint five-time World Cup winners with the two rivals tied at two close wins each.

The fixture has seen the Springboks claim the 1995 World Cup final and 1999 bronze medal match while New Zealand won the 2003 quarter-final and 2015 semi-final.

With the two facing Namibia, Italy and Canada for their remaining group tests, this game’s winner will stand a high chance to qualify as group B leaders.

Springboks fans will not only take pride in their powerful bench which has an experienced squad with a combined 350 caps but also hopes their stars stand tall in the encounter.

The Amabokoboko to watch out for will be barn-storming loose forward Duane Vermuelen, Faf de Klerk and Malcolm Marx, on form Pieter-Steph du Toit and fit-again captain Siya Kolisi, who replaced Kwagga Smith in the game against Japan. 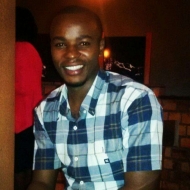 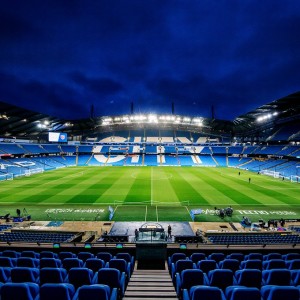 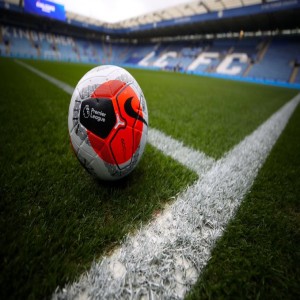 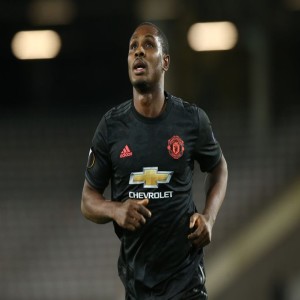 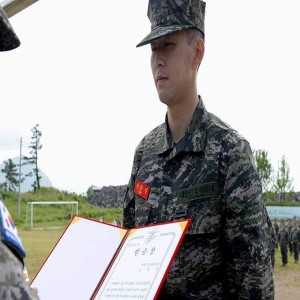