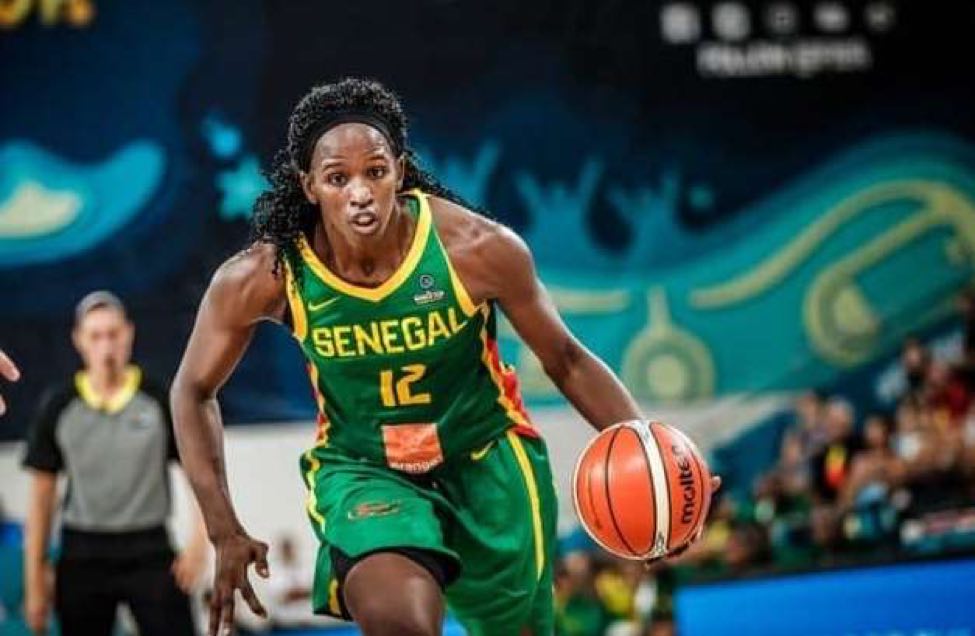 Senegal’s Sy: We’ll Do Everything to Win the African Cup

Mame Marie Sy is buoyed up Senegal will do all that is within its powers to snatch the Women’s African Basketball Cup.

Hosts of this year’s tournament, Senegal are pitted in pool A comprising Egypt and Ivory Coast while title holders Nigeria battle it out with Tunisia and Cameroon in pool B.

Sy described the opponents as “playable”, insisting the Lionesses are resolute on going one step farther than the runners-up feat they attained during the previous edition.

“It's not an easy draw. Ivory Coast and Egypt are good teams. They have young players and we know them."

“It is not because we do not have Mali or Angola in our group, we will say they are playable. We will do what is necessary at home and show our determination in this African Cup. "

“We know what awaits us and we know why we lost in 2017. We will do everything so that this trophy remains in Senegal,” she said in reaction to the draws.

Angola, Mali and DRC are seeded in pool C while Kenya, Mozambique and Cape Verde are pitted in pool D.