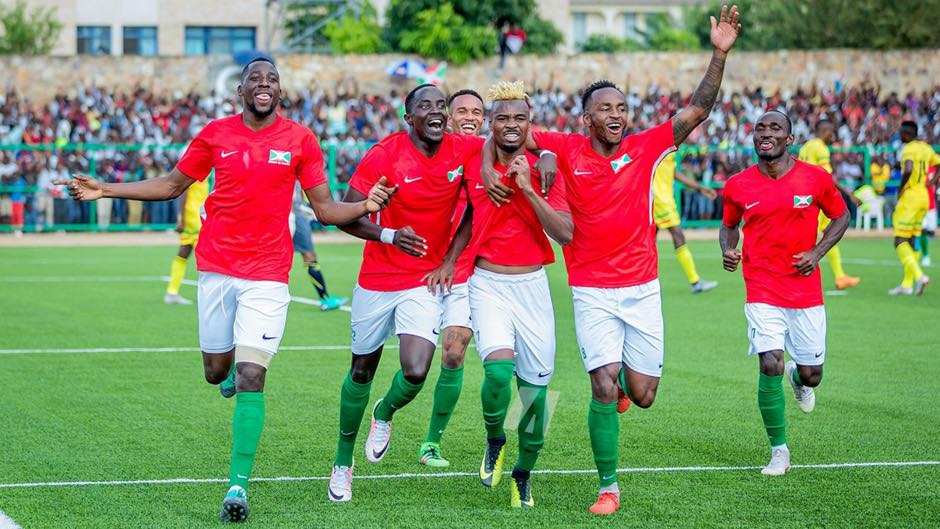 Experience over experiment - That seemed to have been the guiding principle for Burundi coach Olivier Niyungeko as he named his 28-man provisional squad for the Nations Cup in Egypt.

Niyungeko rolled out a list that was heavy on experience at the highest level, a promise based on club season and convictions.

The Swallows’ leading striker Fiston Abdoul who features for JSK in Algeria is part of the squad that includes Congolese-born defender Bembo Leta Joel who is based in England.

Stoke City’s Sadio Berahino, who formerly turned for England U-21 national team, is also among the names on the list as well as Belgium-born teenager Mohamed Amissi.

18-year-old Amissi, who plays for the youth team of Dutch club NAC Breda, is among an entirely foreign-based squad and is rewarded for a strong performance during the 2019 Africa Under-20 Nations Cup in Niger.

Burundi eliminated Gabon and South Sudan in the qualifiers and despite rumors of lack of cash for preparations they will aim to continue their fairytale run.

No plans have yet been announced for pre-tournament preparations.