The first thing you notice about Victorien Adje Adebayor is the smile. It’s flashy. Have you seen the smile of Minister of Youth and Sports Isaac Kwame Isiamah that has graced many a media outlet this year? Now, imagine ten of those. Adebayor’s smile lights up a room.

He has been lighting up the Ghana Premier League matches this season, and not with his smile- his goals. The in-form Inter Allies forward officially became the new club’s record goalscorer in a season after his brace against Berekum Chelsea on Saturday.

On Wednesday, Adebayor continued his impressive turnaround of fortunes as he was again on target in Inter’s 2-1 loss to Medeana at the Accra Sports Stadium.

Medeana teenage striker Nana Kofi and Prince Opoku scored for the Mauve and Yellows on the 15th and 68th minute before red-hot Adebayor netted a consolation a minute before full time.

The 23-year-old is now 11 goals and ahead of Sheriff Deo Mohammed and Frederick Boateng who have both recorded 9 goals apiece in the 2014/15 and 2015/16 seasons respectively.

The Nigerien international has however achieved his feat after playing in only 10 league matches and is on track to further extend his record with the league yet to reach the halfway mark.

‪The prolific forward who is currently the top scorer in the league has scored in every league game this season except the nerve-wracking defeat to defeat to Great Olympics at the Accra Sports Stadium.

Inter, though far from safety, now sit in position 11 just four points away from the second bottom place with 11 games played so far.

Adebayor joined Inter two seasons ago and made his debut against Bechem United at the Tema Stadium on March 17, 2018 in the Ghana Premier League.

Ever since, he has wowed football loving fans and they accompanied his elegance and artistry with applause.

However, Inters head coach Henrik Peters insists the striker has a lot to learn despite his explosive start this season.

“He is very good on one-against-one, thus dribbling, his left foot is very good,” the Dane told Joy Sports.

This was after he excelled in the 2017 WAFU Cup of Nations in Ghana where his top-notch performances and dribbling skills generated a lot of interest and praise which caught the eyes of Inter Allies' scouts.

He may be Inter's faithful but there are reports that he has confesses his love for English Premiership giants Liverpool. Playing in that league is a dream of many top players in the world and he has given that a thought. But for now, he wants to lap in all the recognition that comes with being the worst nightmare of defenders. A goal with a smile. Ghana Premier League’s official hitman of 2020. 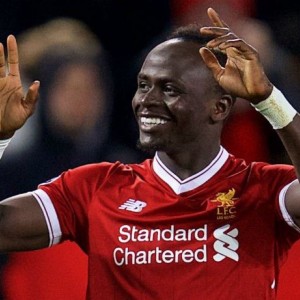 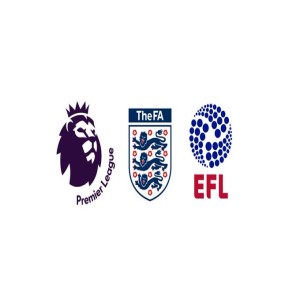 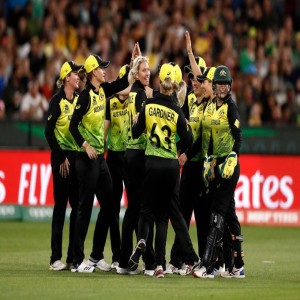 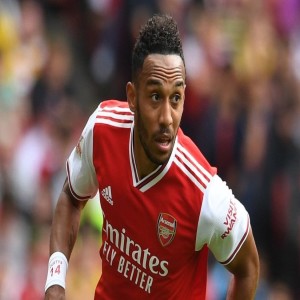