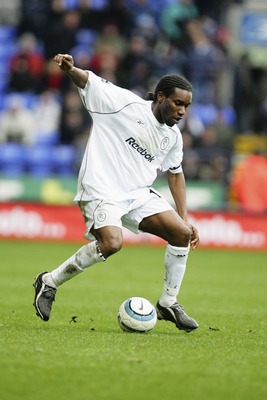 As a midfielder, Okocha scored 85 career goals out of 454 appearances and 15 goals out of 75 national team appearances. Okocha is known for scoring an epic goal in 1993. So epic, it was named Goal of the Year in Germany.