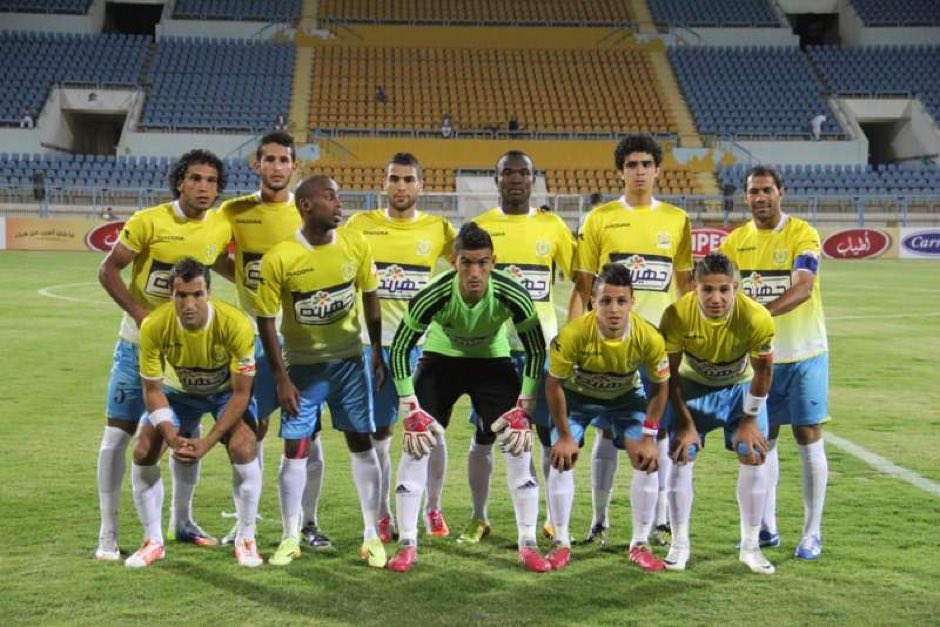 Egyptian side Ismaily have won an appeal they filed at the Appeal Board of Confederation of African Football challenging the decision to expel them from this year’s African Champions League.

The El Daraweesh were eliminated from the tournament after crowd trouble caused a home game against Tunisia's Club Africain to be abandoned.

"From what has been seen, there has been no invasion of the ground and aggression (targeted) against the opposing team has not been established," she said.

"These are the two conditions necessary to declare the host team losing (the match) and (being) eliminated from the competition."

Cameroonian referee, Sidi Alioum, had to stop the Group C match between the two sides multiple times, before suspending the game in the 88th minute.

Club Africain were leading 2-1 and both teams and officials had to be protected as they left the pitch.

CS Constantine of Algeria and TP Mazembe of the Democratic Republic of Congo are the other clubs in Group C and the top two to qualify for the quarterfinals.

Constantine and Mazembe have six points each, Club Africain three and Ismaily none halfway through the schedule, although the Algerians and Egyptians have a match in hand.

Ismaily are scheduled to face CS Constantine in their upcoming in the game in the competition. Two clubs from each group qualify for the quarter-finals