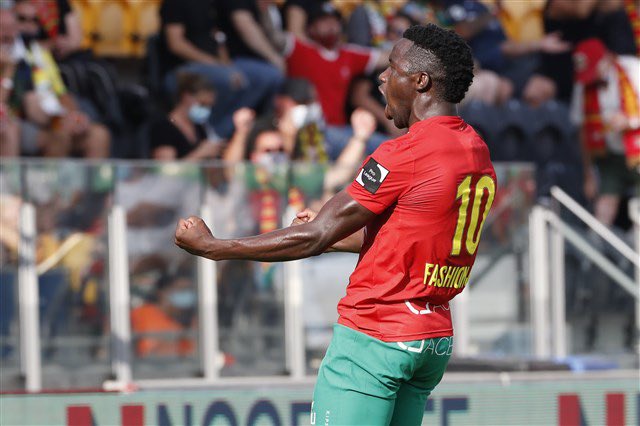 He scored 13 goals and two assists in 28 league games for the Belgium outfit this season and had been attracting interests from Lille and other clubs from Belgium and from across Europe.

Sakala said after completing the switch that he was elated to join  the Scottish champions.“I am very much excited to start this exciting journey with Rangers. It has been one of my dreams, and I feel like this is a dream come true to join Rangers – one of the greatest clubs in the world.

“They have a great fanbase and a great history, and I believe we will share great memories together.

“As a player you always strive to play for others – that is the most important strength which keeps me going. I know that Rangers have great players and I am looking forward to learning from them and deliver.

“In my role as a striker, I know what the club needs from me and what the fans expect. The club has great players and I just want to learn from them and try to bring something that helps the team get the results.”

Rangers manager Steven Gerrard, expressed happiness that the Zambian was joining the club and was looking forward to welcoming him at the beginning of the pre-season.

“Fashion is a player who we have been aware of for some time. He fits our profile and has the attributes to not only thrive in Scotland but on the European stage as well," the coach said.

"We are excited to see him fulfil his potential under the coaching staff at Auchenowie. We look forward to welcoming him at the beginning of pre season.” 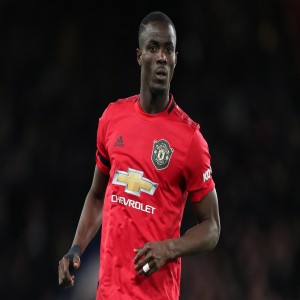 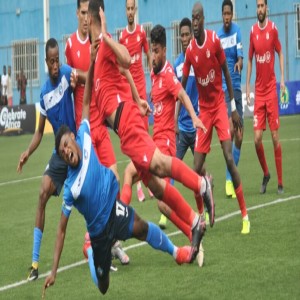 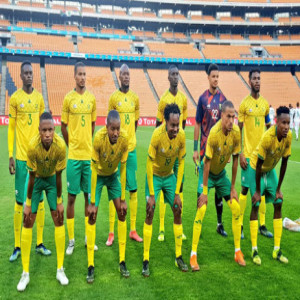