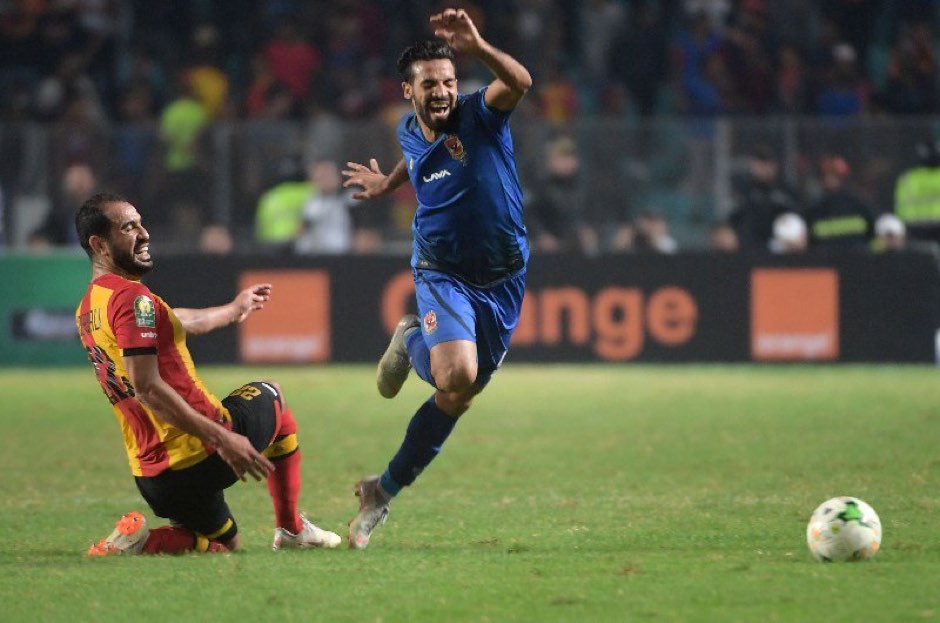 The CAF Champions League enters matchday four and it has almost reached the boiling point.

There are seven potentially enthralling matches on Tuesday lined up in various venues across the continent.

Defending champions Esperance de Tunis will look to foil Orlando Pirates raid when the teams meet at Stade El Menzah for a Group B match.

The Blood and Gold and the Buccaneers played to a highly tactical goalless draw at the Orlando Stadium in a match that Pirates felt they were unlucky not to collect maximum points.

Pirates are on top of the group with five points, same as Esperance who are second, with goal difference separating the two sides.

The match will be played behind closed doors as the hosts’ fans were banned from attending matches at home.

The lack of atmosphere and playing in the warmer conditions of the afternoon may suit Bucs, though this past weekend they had an emotionally and physically draining 1-1 draw with Soweto derby rivals Kaizer Chiefs.

Group debutants FC Platinum will be in Conakry to take on Horoya AC at Stade du 28 Septembre in a match set to kick-off at 15h00 CAT.

Horoya AC will be going for a double having won the initial duel 1-0 in Bulawayo.

The Platinum Miners are winless in three outings and are as good as out of the competition. A win for Horoya could take them top of the group on eight points depending on the outcome between Esperance and Pirates.

A fierce battle in group C is seething between Club Africain and TP Mazembe at the Stade Olympique de Radès in the Tunisian city of Radès.

Mazembe stamped their authority in the first leg which they won 8-0 in Kinshasa – taking them joint top of the group on eight points same as Constantine.

On the same afternoon, floundering Simba SC of Tanzania, who are winless in their last two matches, will host Egyptian giants Al Ahly at National Stadium in Dar-es-Salaam.

A double over the Tanzanians in the Group D clash will automatically see the hosts fail to make to the last eight of the competition. Al Ahly leads the rest of the pack with seven points.

The Egyptian side is among the top scorers in the CAF Champions League this season with eight goals in three matches. The likes of Ajayi, Maher and Nedved have impressed in the competition and will be confident of getting the better of the Tanzanians.

However, Simba has some quality in the attack led by Meddie Kagere and Cletus Chama who are expected to trouble the Al Ahly defence. The Tanzanians have been poor defensively, however, and should struggle against the Egyptians’ exciting forward line.

Group A leaders Mamelodi Sundowns are already in Ivory Coast to face ASEC Mimosas. The Brazilians will be looking for a double against the West Africans whom they thrashed 3-1 in Pretoria earlier this month.

ASEC Mimosas have been inconsistent lately with just two wins and a draw from their last six matches across all competitions.

For Sundowns, they are having a fine campaign in this year’s competition with two wins from three matches.

Maximum points for Wydad Casablanca of Morocco against Lobi Stars of Nigeria will see them enhance their chances of reaching the last eight.

Lobi Stars are bottom of the group with three points having suffered two defeats in their three matches.

Wydad Casablanca are fantastic at home in the CAF Champions League having claimed seven victories in their last eight matches and have kept six clean sheets in that run.

JS Souara will be welcoming AS Vita to the Stade 20 Aout 1955 in Bechar. The Libyan outfit held the Congolese giants 2-2 in the first leg in Kinshasa and will be seeking for their first win in the return match.

Saoura come into the game placed bottom of the group, with just two points from their opening three matches in the pool, while Vita are second on four points, three adrift of runaway leaders Al Ahly.

The game will be refereed by Rwandan official Louis Hakizimana.