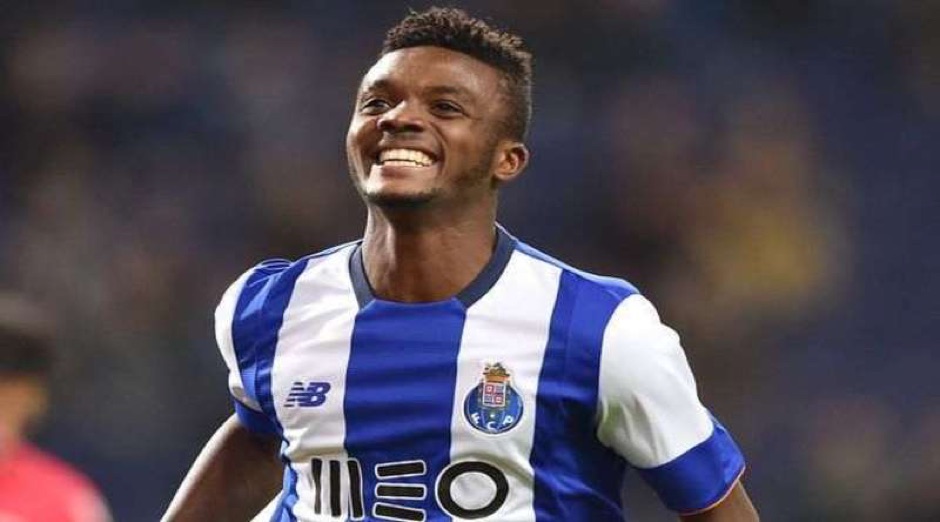 Turkish giants Besiktas are interested in the services of Nigerian international Mikel Agu who is on loan at Vitoria de Setubal from FC Porto.

The attacking midfielder is one of the players that has been impressive with his performance in the Portuguese League this season.

According to a source close to the 25-year-old, apart from Besiktas, Club Brugge and Standard Liege have enquired about his services.

"He certainly does not look like he will stay long in Portugal," says the source. "Apart from Besiktas, Club Brugge and Standard Liege have also expressed interest."

"But it's too early to comment much with this information. Let's just wait and see."

Agu was loaned to Setubal in 2017 and has since flourished, becoming one of the brightest talents in Portuguese League and able to fill in midfield roles, both central and wide.

He has also become more of an attacking threat over the last 18 months, scoring a career-high five goals last season, but he is well on the way to beating that as the league comes close to an end.

Agu joined FC Porto in 2012 and still has an existing two years left on his contract with the Portuguese side. He also has 7 international caps to his name.