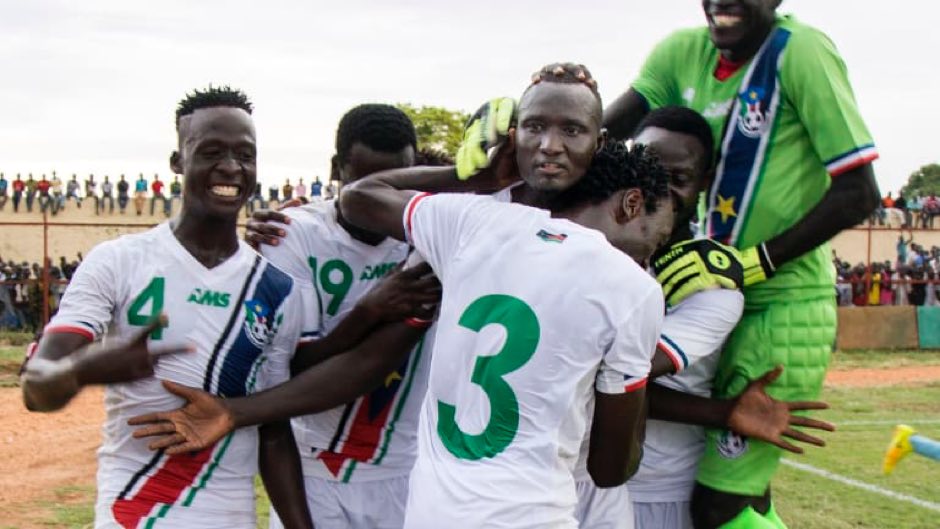 South Sudan came from behind to secure a 2-1 win over Seychelles in a 2021 Africa Cup of Nations (AFCON) preliminary round, first leg tie of the qualifiers played at El-Merreikh Stadium in Omdurman.

The Bright Star got off to a lively start but only had their first meaningful effort at goal in the seventh minute when Kenjok Athiu managed to head wide from six-yards.

Despite South Sudan having most of the possession, it was the visitors who broke the deadlock in the 12th minute as Darel Damoo rifled home a sublime long range effort past Majak Maling.

Dominic Agle nearly levelled matters for the home side at quarter an hour mark but his curling free-kick was palmed away by Ian Ahkong.

Five minutes later South Sudan made their dominance count when Koang Thok controlled a low left-wing cross from Peter Wilson before tucking the ball home for an equalizer.

Thok then turned provider at the stroke of halftime when he slipped Kuck through on goal and he showed real composure to chip over the onrushing Ahkong to make it 2-1.

Seychelles were gifted a great chance to score an equalizer two minutes into the second half when Stan Esther met a cross from Brandon Labrose, but the latter’s 16-yard shot came off his shin and went wide under no pressure.

Ten minutes later, the Bright Stars almost netted third goal in a rare foray forward when Emmanuel Thomas got on the end of a free-kick into the Seychelles box, but goalkeeper Ahkong made a great point blank save to deny his header.

Seychelles had another opportunity on the 75th minute when a horrible mistake by goalkeeper Majak saw him clear the ball straight to Carlos Onlime, but he failed to beat the shot-stopper in a one-on-one.

John Kuol came to Bright Star's rescue late on, as the defender managed to clear a goal-bound effort off the line, after Majak had been lobbed.

Ashu's side managed to see out the final stages of the game, despite a late surge from the Islanders.

The match was hosted in neighbouring Sudan due to renovations works at Juba National Stadium in South Sudan. 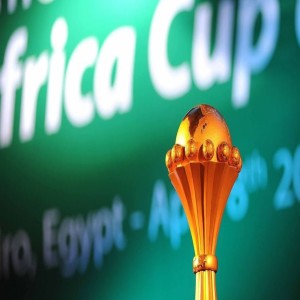 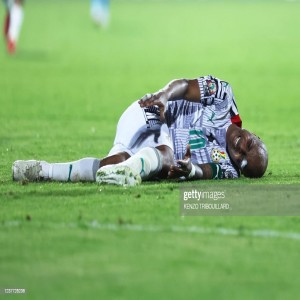 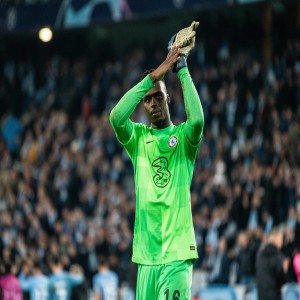 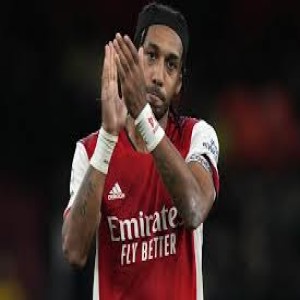